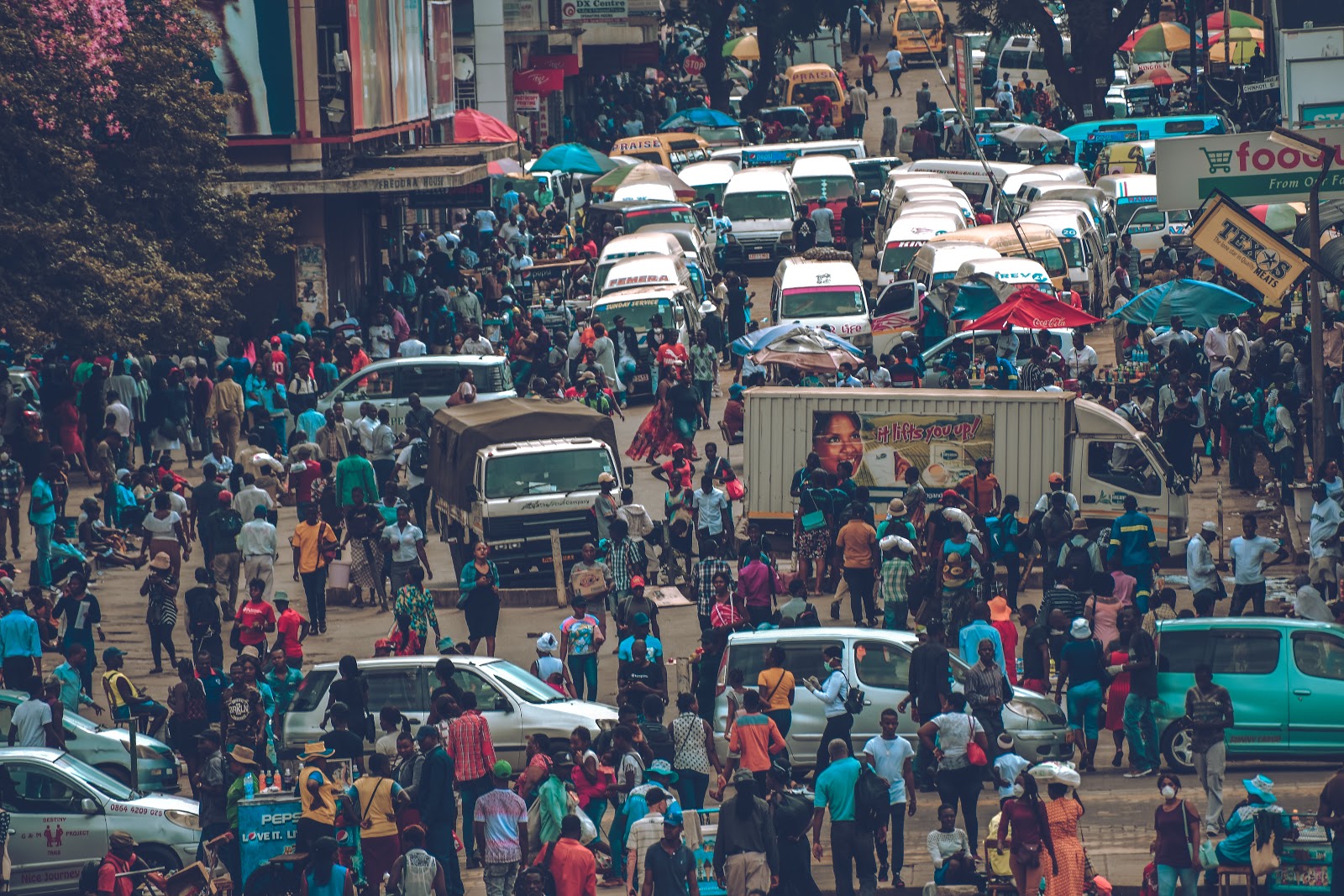 A crowded market area in the CBD, vendors sell products and public transport is available  25 March 2020

On the 23nd of March, President Mnangagwa said that Covid-19 is an epidemic that came without notice. He said this while announcing new measures to stop the spread of the virus in Zimbabwe. At the time, only 2 people were confirmed to have tested positive for the virus. One of them, a prominent media figure, had died earlier that day.

The National Preparedness Response had been launched a few days before this address. Public gatherings of more than 100 people were banned. Looming fears from citizens about the country's unpreparedness and transparency about the spread of the virus was evident. That is because for weeks, Zimbabweans had watched on the sidelines as news reports on the situation in China, Italy, America and even South Africa worsened. Borders remained open and self isolation of travellers from those high risk countries seemed lackluster. The only official statement released from Zimbabwe at that time was a vote of confidence in China and how they were handling the situation. The Minister of Defence, Oppah Muchingura also claimed that the virus was a form of God's punishment on countries in the west for imposing sanctions on Zimbabwe. Ironically, Oppah Muchinguri has now been appointed as a member of the inter-ministerial Covid-19 task force dealing with the outbreak.

Zimbabwe boasts the world's  2nd largest informal sector, that means an estimated 60% of Zimbabwe’s economy is informal. Social distancing or staying at home to slow down the spread of the virus presents a unique challenge for most Zimbabweans. People in the informal sector such as vendors and cross border traders rely on their daily commute to different congested areas of the country including city centers to find their customers, sell their products and use that same money to buy food for the day. Social distancing for them, means going hungry.

The president has said that informal markets will not be closing down. “Citizens are encouraged to limit their visits to such markets and in any case to reduce the numbers involved as well as frequencies to these markets. Health personnel, security personnel and other volunteer workers will be deployed in these markets to enhance screening services.”

Join us as we document how Zimbabwe responds to Covid-19 and the spread of the virus with updates each week tackling various aspects of the Covid-19 spread. The following scenes were captured on the 25th of March 2020, two days after the latest measures were put in place. 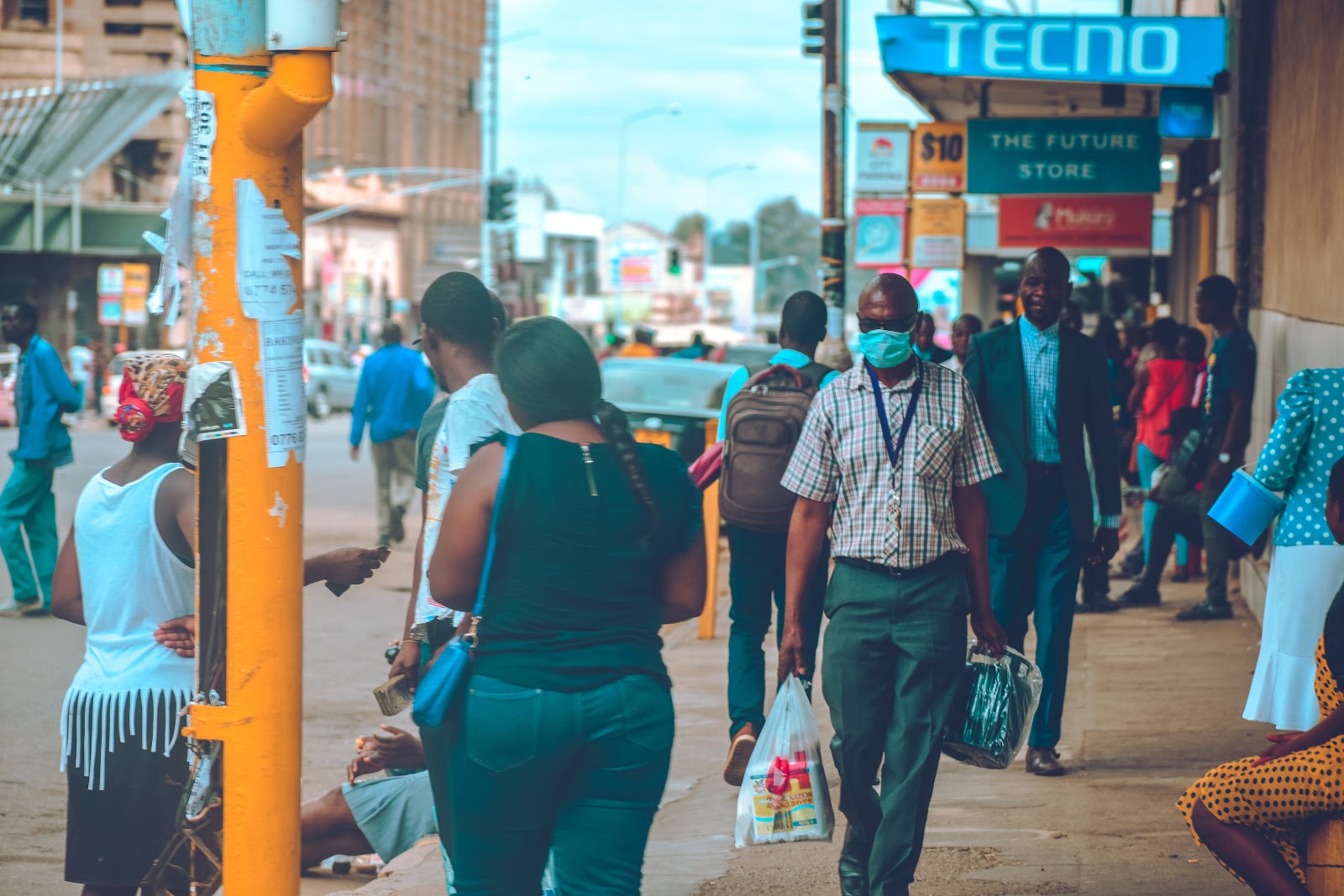 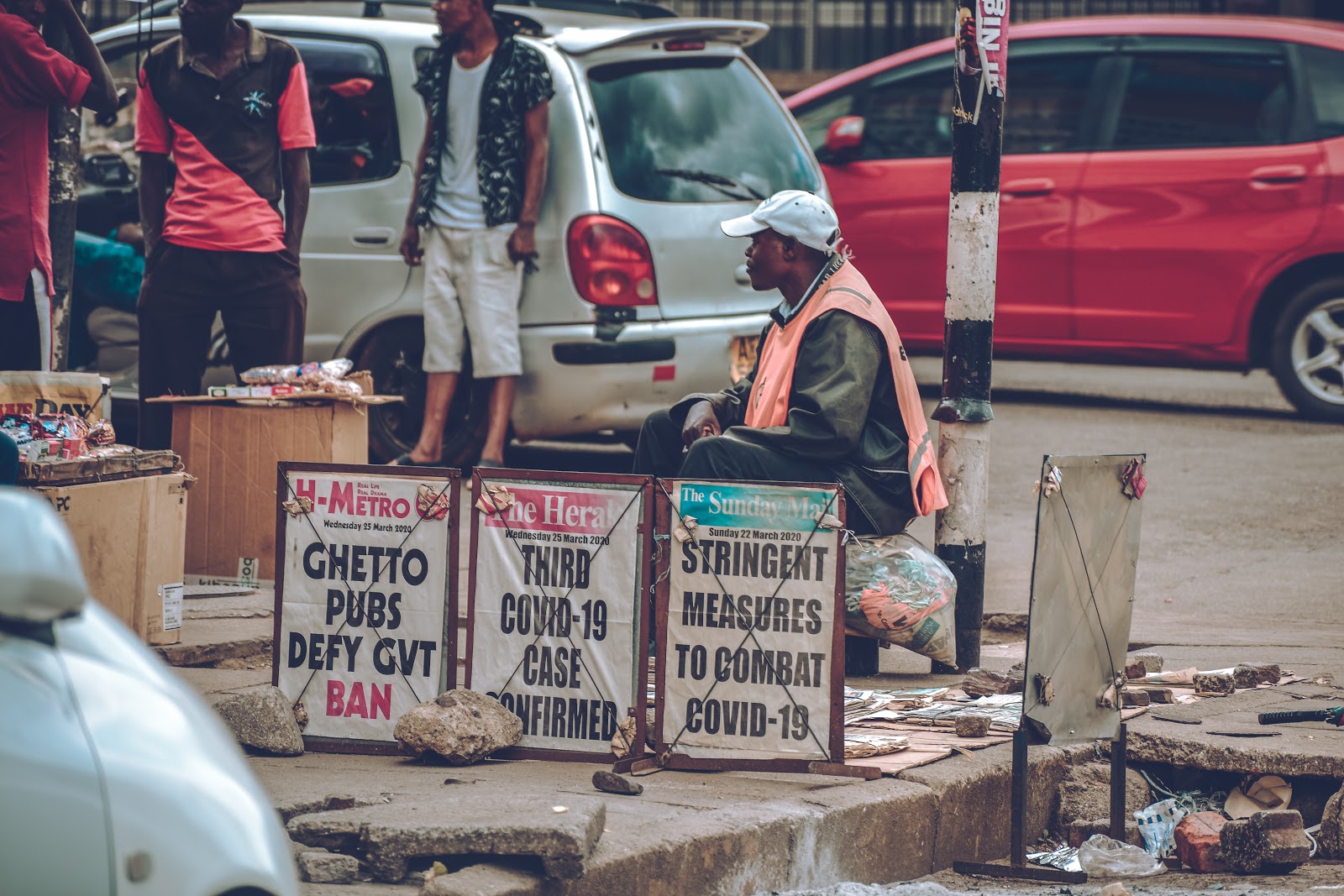 Newspaper headlines in the CBD 25 March 2020 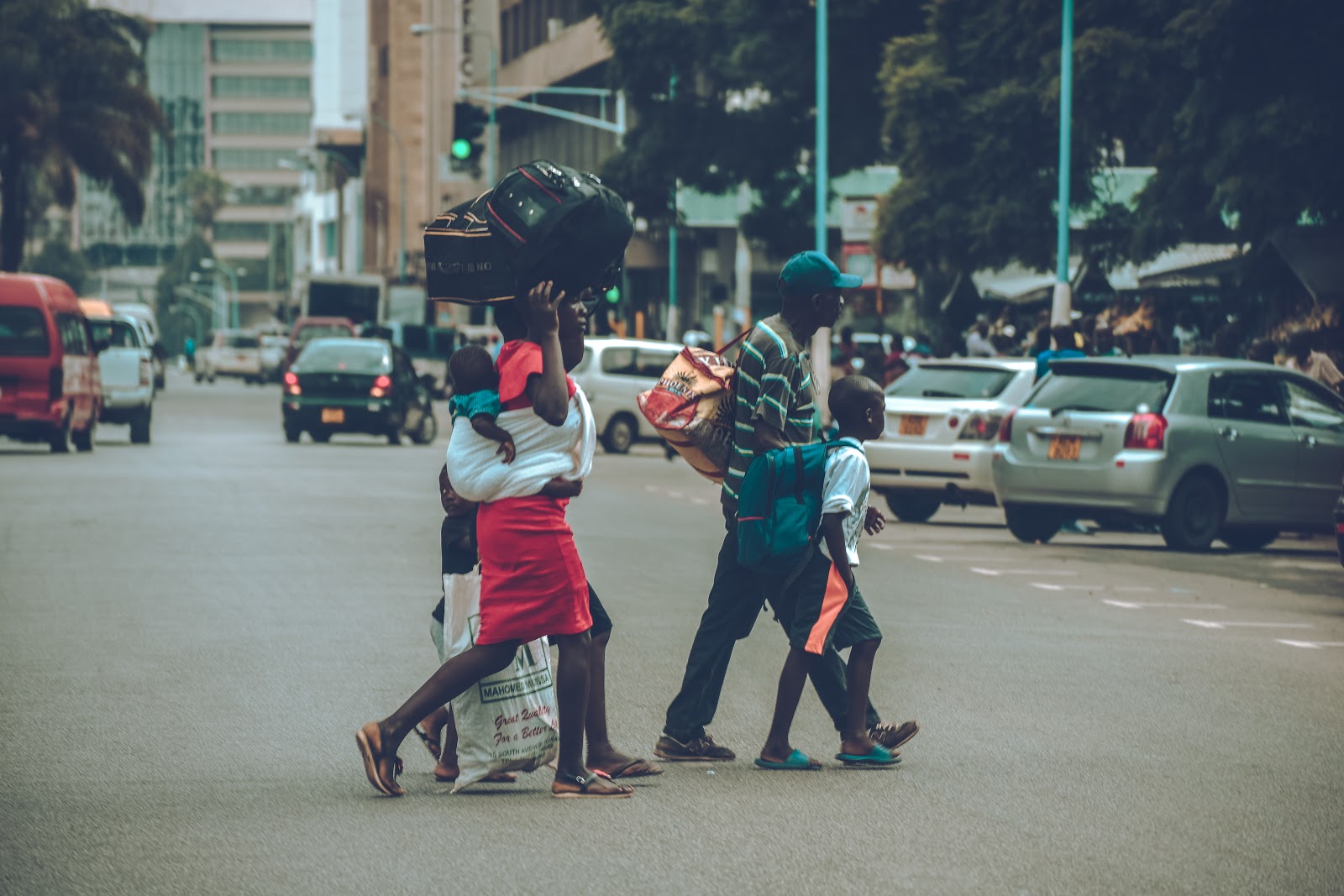 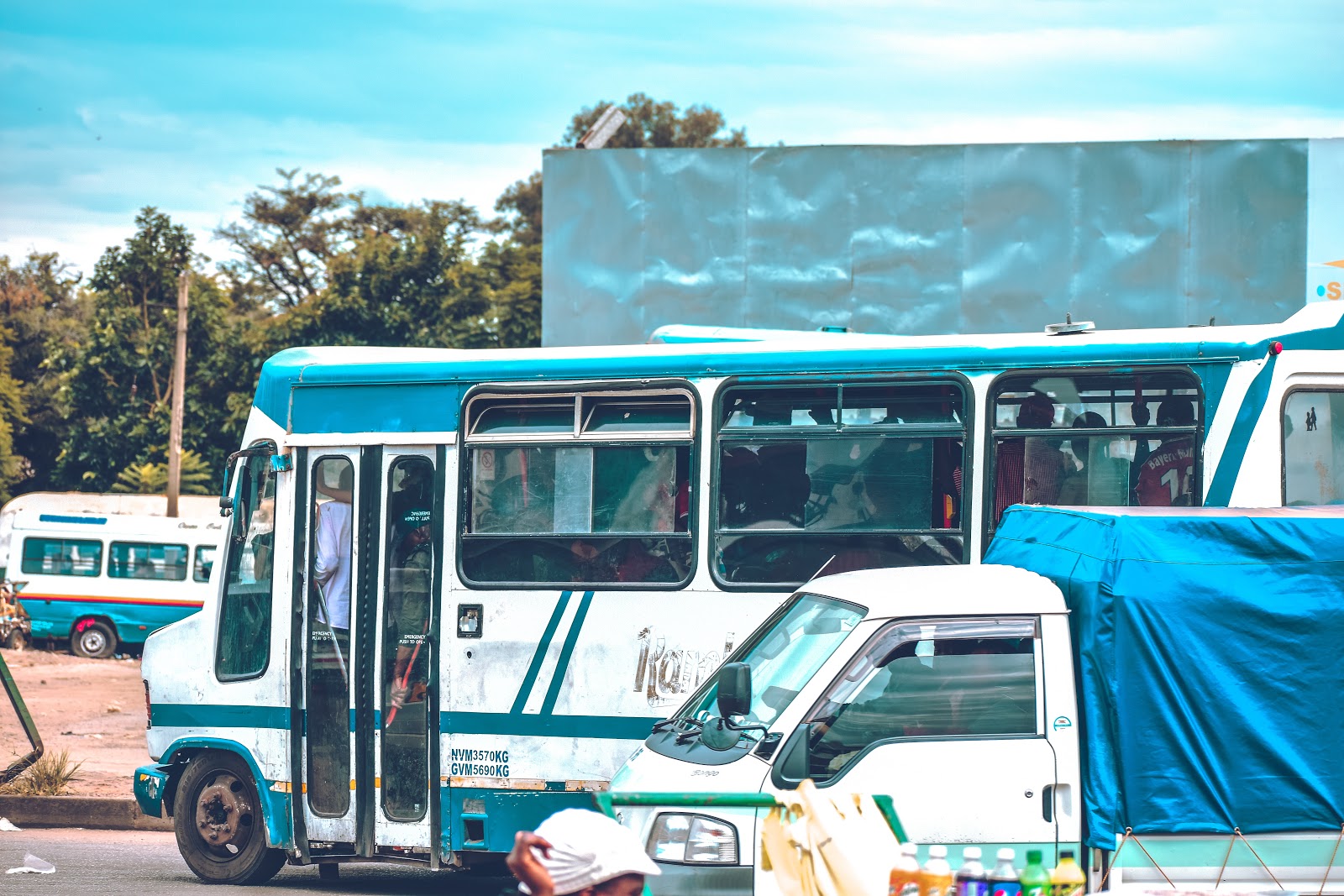 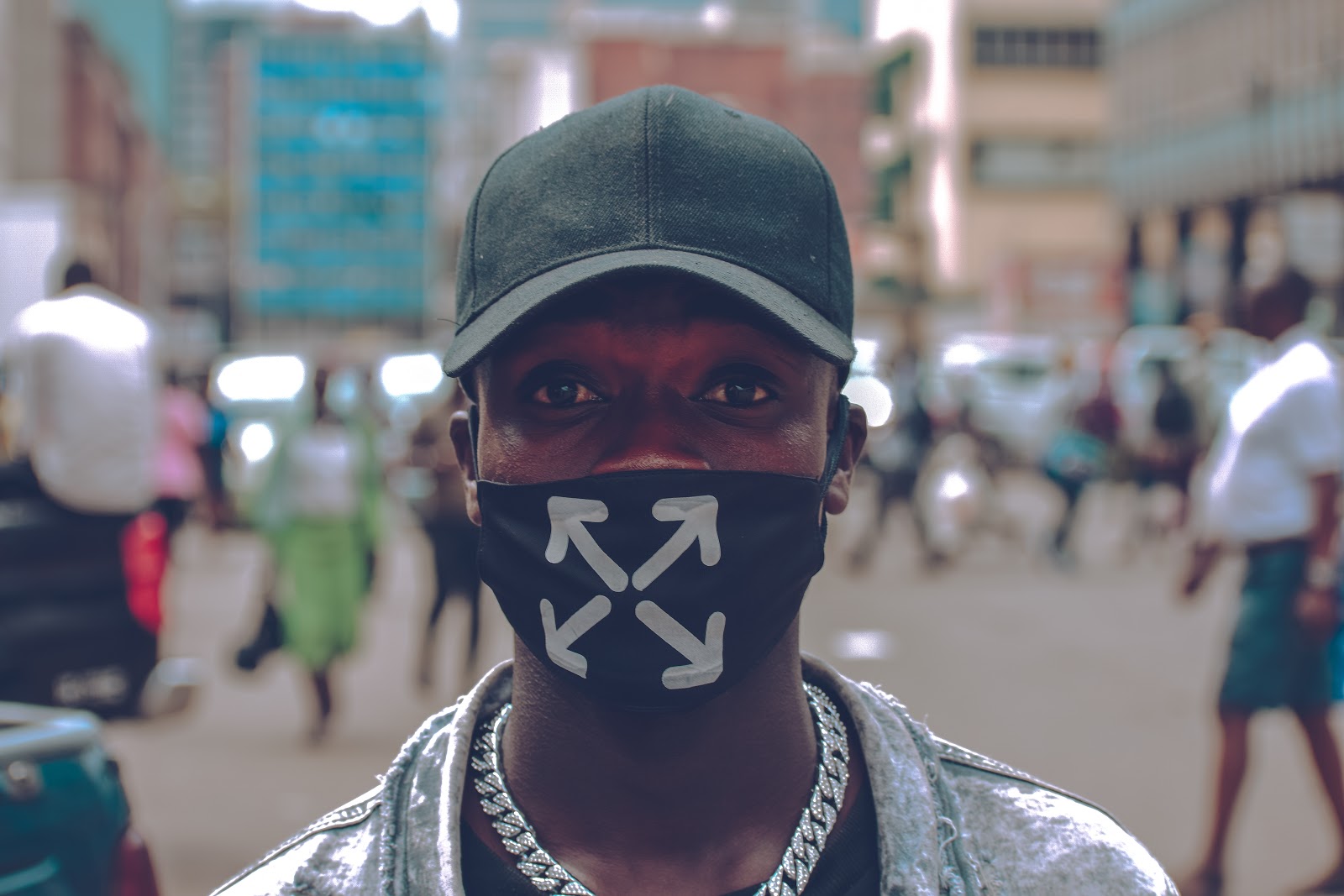 A young man with a piece of clothing fashioned into a mask. 25 March 2020 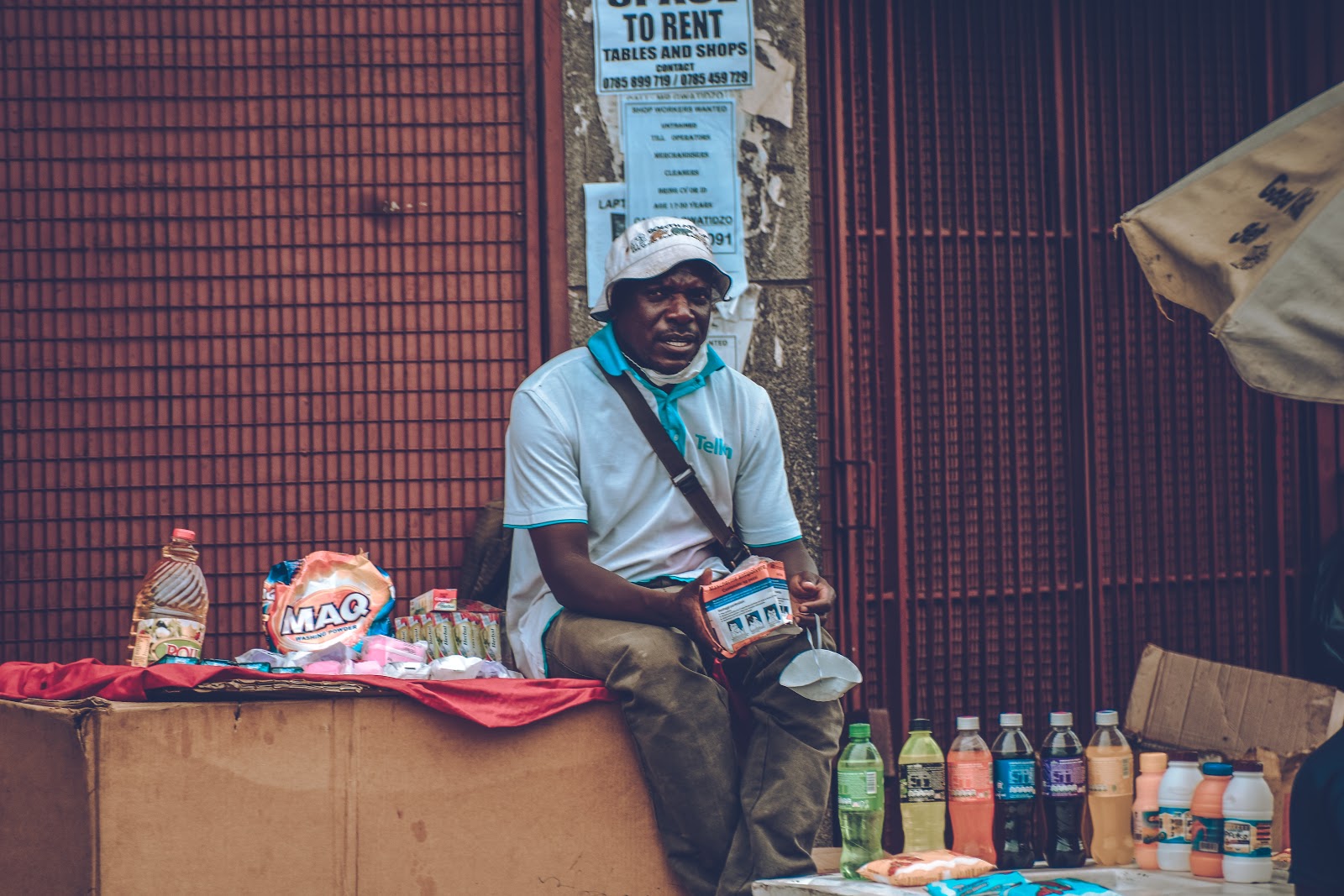 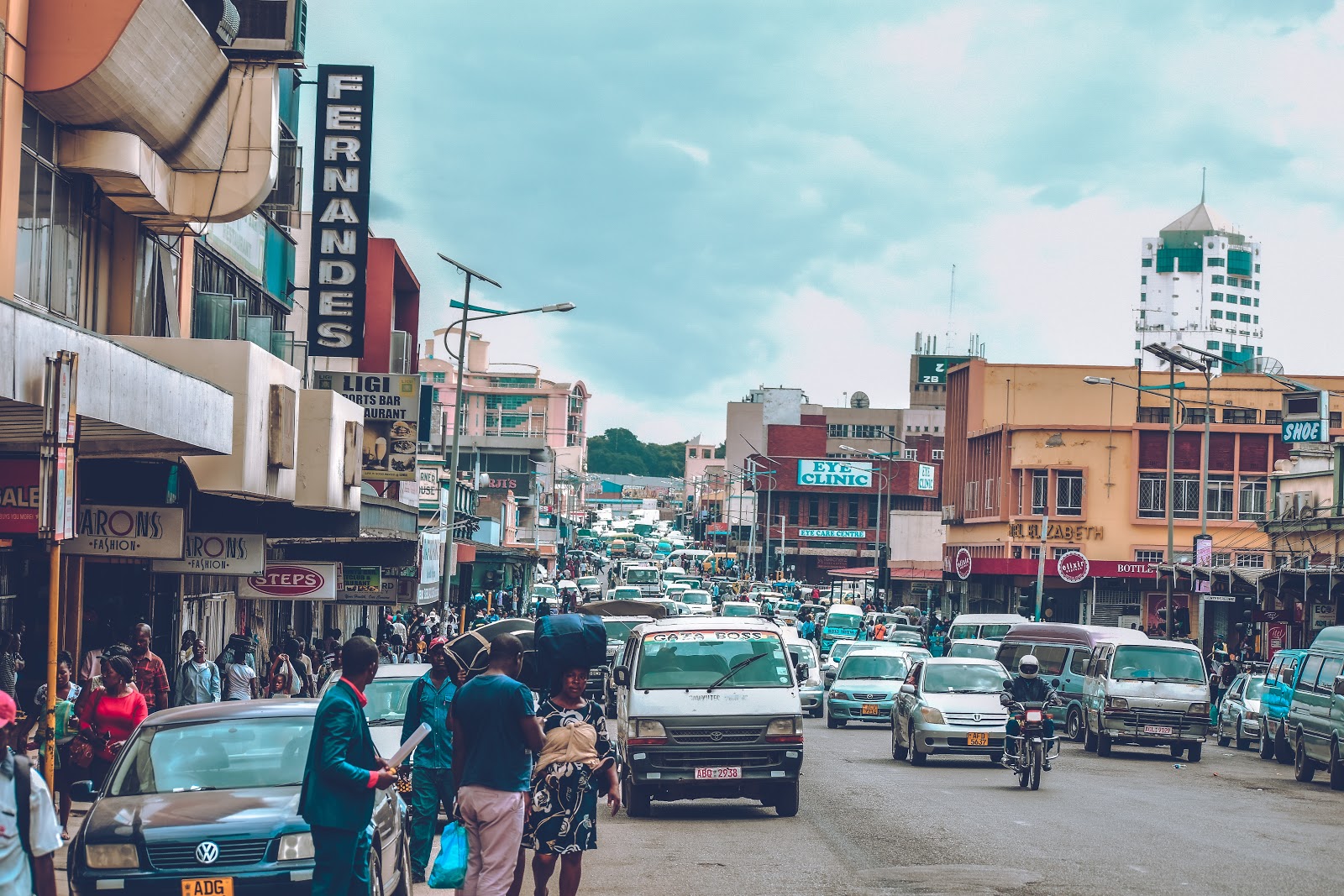 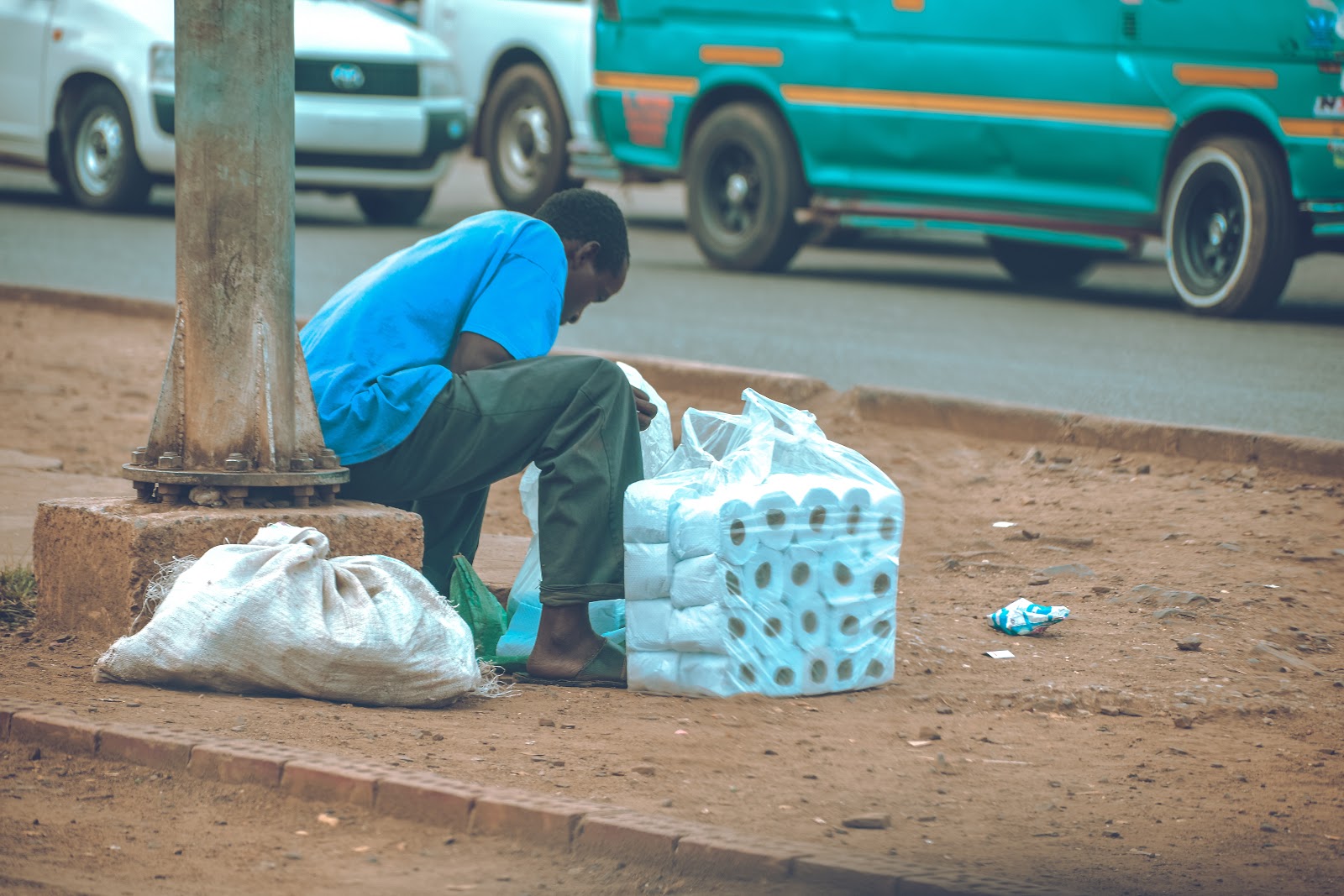